Production of IDP and pre-investment design (PZI) for the construction of the Maribor – Šentilj II. track and the upgrade of the existing track

The *IDP, which is produced as a technical basis for the DPN (state spatial plan), deals with a 15.65 km section of the railway line between Maribor and the state border of Šentilj. 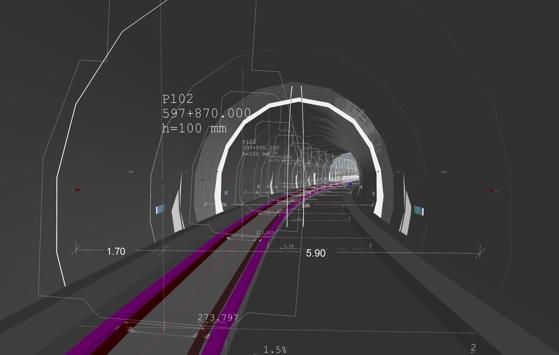 Information modelling for the section of the Maribor-Šentilj railway line 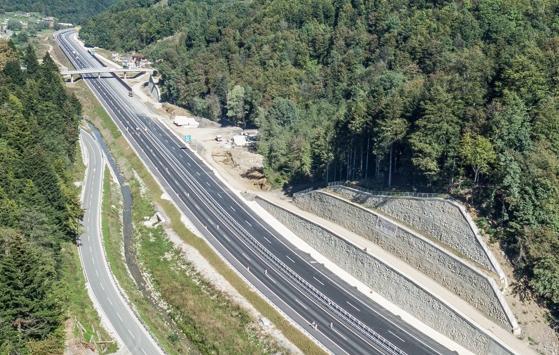 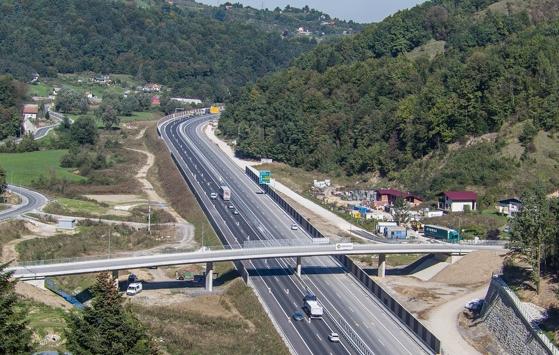 This website uses cookies to give you the best, most relevant experience. Using this website means you are OK with this. You can change which cookies are set at any time – and find out more about them – by following this link. With clicking CONTINUE cookie is created, where it's memorized you want to hide this pop-up text. Cookie will not save any personal information.

Call us or send us an e-mail through this contact form.